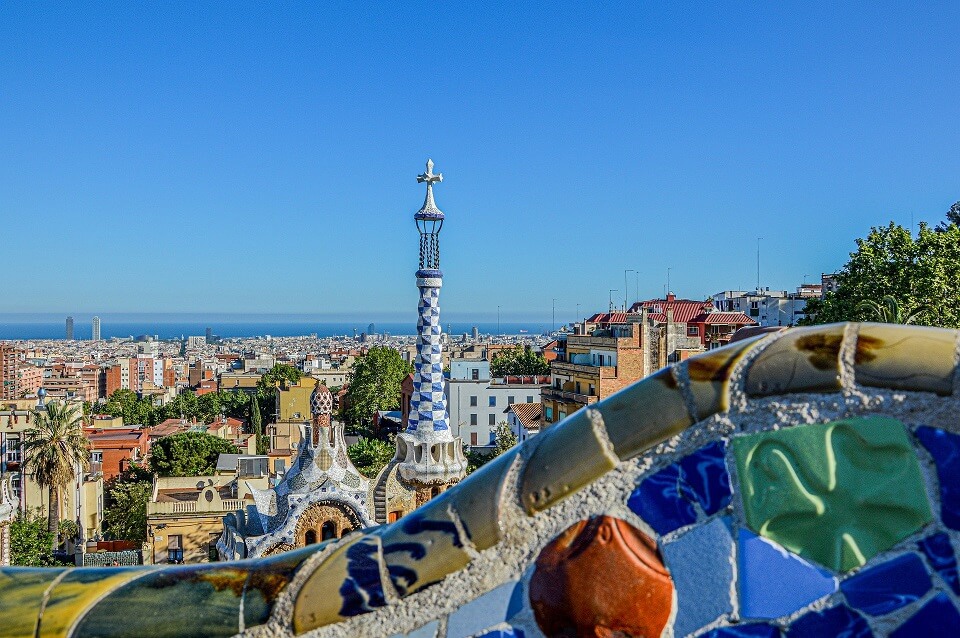 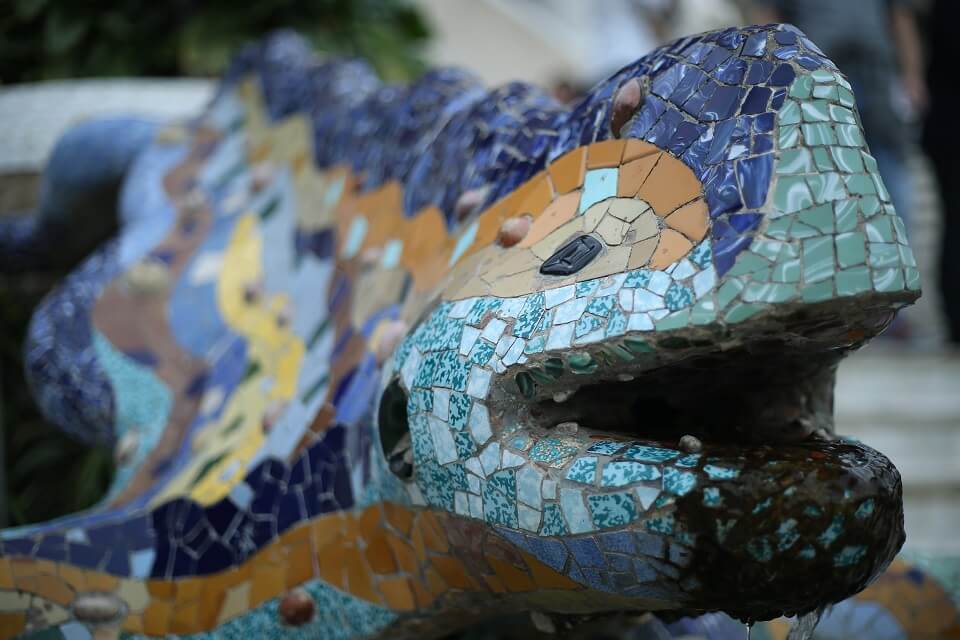 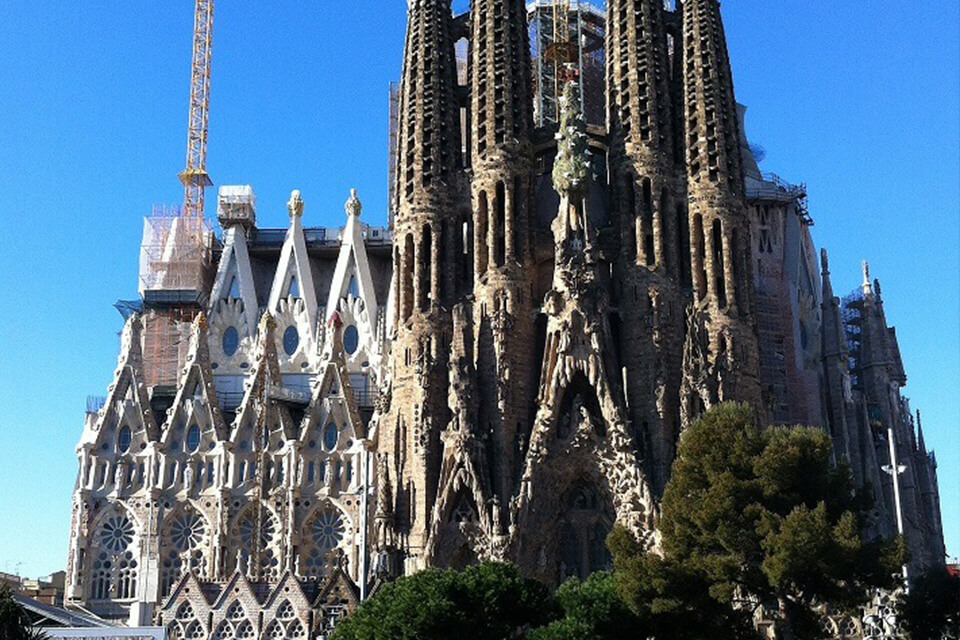 This tour allows you to see two of Antonio Gaudí’s masterpieces: Park Güell and the Sagrada Familia.

The Park was created as a garden city for the Catalan bourgeoisie of the early XX century but for various reasons the project failed and years later it was opened as a public park for the city. Today it is one of the seven works by Antonio Gaudí declared a World Heritage Site by Unesco. Here the architect used the “Trencadís” technique to design the snake-shaped bench in its central square from where some of the best views of Barcelona are admired. The visit allows us to know how Gaudí respected nature and of course, discover his famous “Salamandra”.

La Sagrada Familia is the most emblematic work of Antonio Gaudí. He designed the entire project with plaster models, but when he died in 1926 he could only see the Nativity façade, now declared a World Heritage Site by Unesco. We will visit its facades and its wonderful interior full of colors and we will discover the most religious part of this great architect.

MEETING POINT: Wherever you want! We can start from your hotel.

WHAT IS INCLUDED: Official guide in the chosen language, established route and tickets to the Park Güell and the Sagrada Familia skipping the line.

TRANSPORTATION: It is needed to move between monuments. If you like we can help you to book it. Ask us!